Don’t Wobble – Stay True to What You Wanted

We’re approaching the halfway mark for the year. How goes it? Are you firing on all cylinders on your big commitments or are you behind?

And if you are behind, are you wobbling?

When things are not going as well as I intended, my mind wants to adjust the game – to something more manageable, more reasonable. The conversations, both from clients and in my own head, sound something like “Well, I said I wanted to create $3M in new sales, but maybe $2M would still be a good number to hit. Yeah, that’s it, somewhere between $2M and $3M.”

We wobble. We start rationalizing and mentally readying our excuses for why we’re not going to deliver on our commitment for the year – and it’s only June! We don’t tell anyone we’ve changed the commitment. We walk around posturing like we’re still playing the bigger game, when we know we’ve already settled for the lower number. That split focus ends up having a real impact on the people around us and on our ability to be effective. 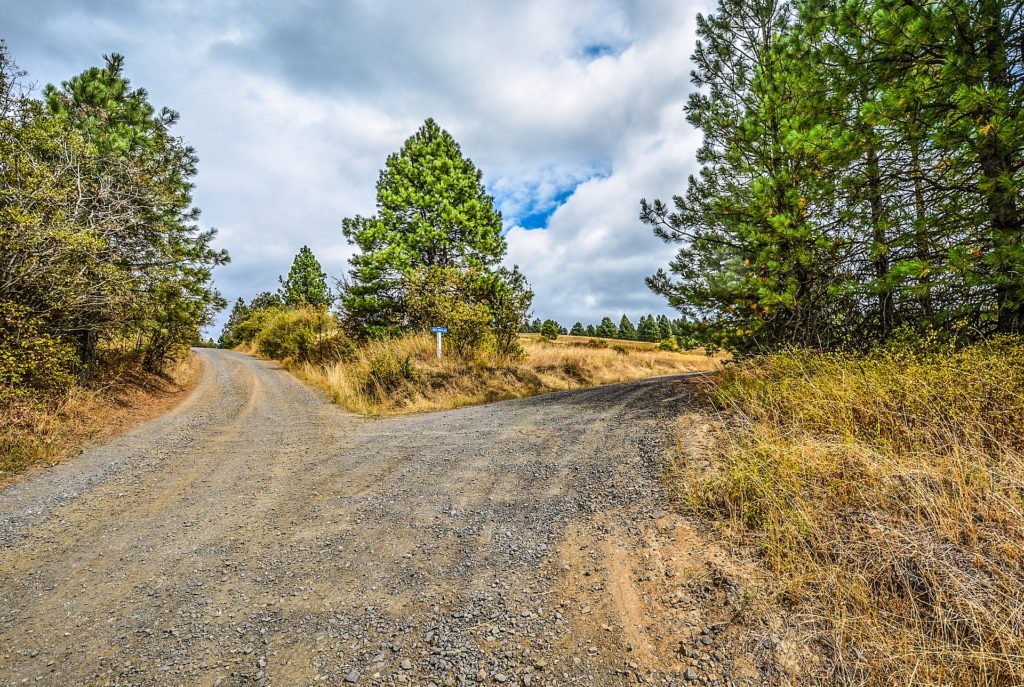 Return to your commitment.

Think about the word return – it literally means to go back. To turn around. To just notice you’ve gone down a wrong road. If you were out walking in a forest and you realized you’d taken a wrong turn you wouldn’t just lie down on the path. You’d simply return the way you came until you picked up the trail you wanted.

Clear targets focus the mind…Is the game $2M or $3M? Imagine you threw three balls at the same time for your dog to catch. If it was my dog, she’d turn around and look at you like you were nuts. Which ball do you want me to focus on?

Throw one ball. Stay on one target (the one you really want) and your mind becomes an ally. If you stay curious about how you might reach that target, your mind will help you invent 256 million different ways to get you there, as long as you stay connected to the possibility you invented.

That’s all it takes to get moving again. This year’s game is not over unless you say it is.

Rehabilitate your commitment. Allow yourself to get excited about it again. That thing you wanted, you can still have it. It just got covered up. What would it mean for your company, your team, your customers, your family, if you actually fulfilled on that possibility? Get clear on that again and then get after it.

Do you want to grow your business?


Join me every Sunday to get ready for the week ahead. No fluff, no B.S. - just straight talk that moves you forward.

Success! Now check your email to confirm your subscription.